Lucknow: Adani Group Chairman Gautam Adani said on Friday his group companies would invest Rs 70,000 crore in Uttar Pradesh that would help create around 30,000 jobs in the state.

Addressing Uttar Pradesh Investors Summit 2022, Adani said, “We are investing over Rs 70,000 crore in the state. We anticipate this investment creating over 30,000 jobs.”

Elaborating on the investment, Adani Group chairman said “of this investment, Rs 11,000 crore have already been spent across our transmission, green energy, water, agri-logistics and our data centre business.”

“We are also investing Rs 24,000 crore on road and transport infrastructure and Rs 35,000 crore on multi-model logistics as well as defence sectors,” he added.

Gautam Adani said Adani Group is in the process to set up South Asia’s largest ammunition complex in Kanpur, Uttar Pradesh. “This is the largest private sector

“Our large investments are the sign of our confidence that Uttar Pradesh of today will define India of tomorrow,” he added.

Adani said Prime Minister Narendra Modi is building a new India that works to restore its past glory. CM Yogi Adityanath is building a foundation on which UP’s trillion-dollar economy will be built.

“Honourable Prime Minister from the day you became chief minister of Gujarat I had the privilege to have closely observed as you conceptualised, executed and institutionalised an economic model driven by tremendous focus on industrialisation and balanced development for all now as the prime minister you are implementing the same Gujarat model across the country and the effect is transformational,” Adani said.

“Uttar Pradesh is a symbol of this quantum leap forward,” he added. 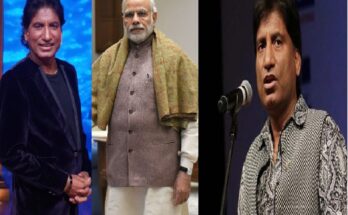 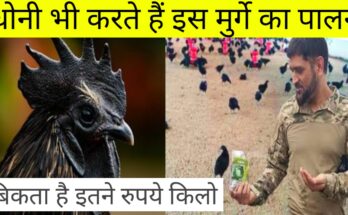