Former Congress leader and Patidar quota agitation’s face Hardik Patel is set to join the BJP on June 2. He will be inducted into the party by Gujarat Chief Minister Bhupendra Patel and State party chief C.R. Patil.

The 28-year-old leader resigned from the Congress on May 18 after sulking for over a month charging the party leaadership with neglecting him and other youth leaders.

After quitting the Congress, the convener of the Patidar Anamat Andolan Samiti slammed the party high command while lavishly praising the BJP’s “decisive” leadership. 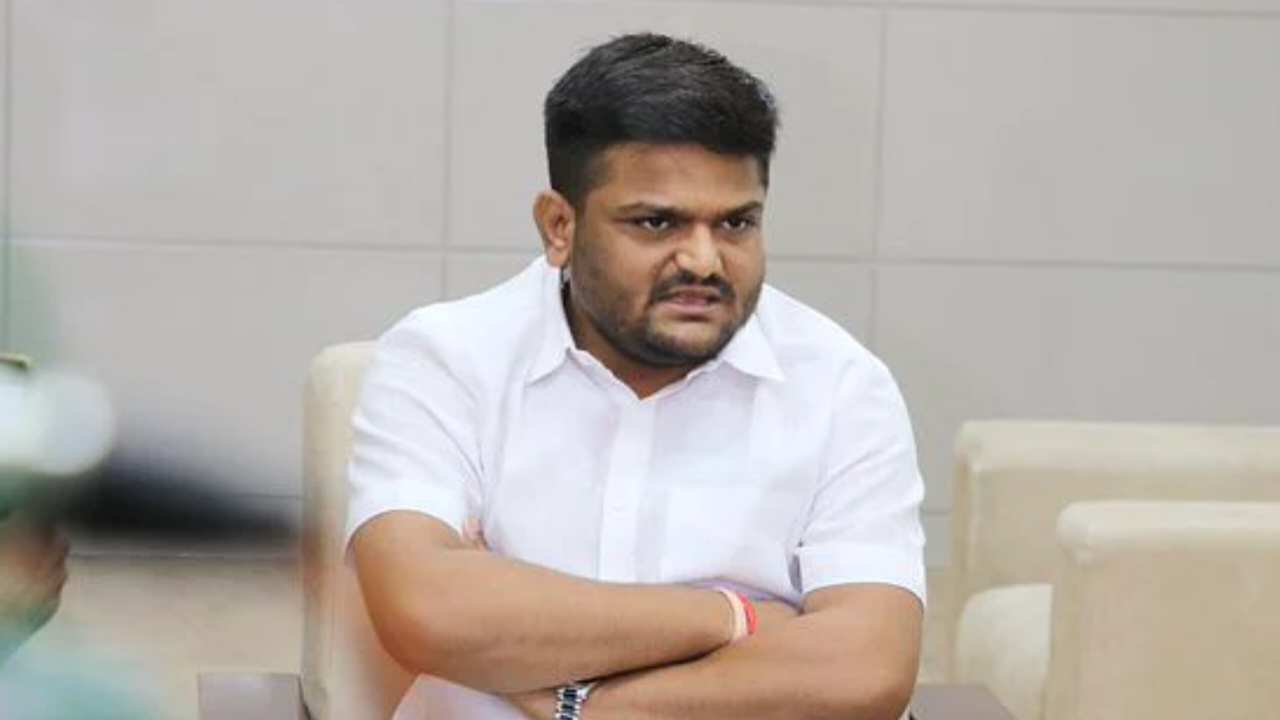 He had also branded the Congress’s leadership as “highly communal, anti-Hindu, anti-Gujarati” — in a clear indication that his next destination would be the BJP.

In the saffron party, Mr. Patel is likely to contest the Assembly election to he held in December this year.

His joining the BJP is likely to give a big boost to the ruling party ahead of the Assembly poll. In 2017, Mr. Patel was one of the key faces against the BJP after he spearheaded a powerful Statewide agitation seeking quotas in education and government jobs. 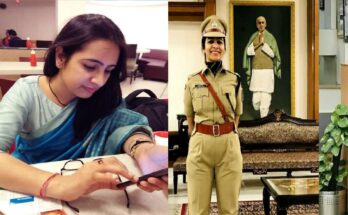