Priyanka Chopra and Nick Jonas took a new step together towards the new and beautiful journey of parenthood. They took their Instagram handles to share this big announcement with their friends and fans. Since then, everyone has been filled with joy as the baby arrives into their lives as a surprise for everyone. They wrote, “We are overjoyed to confirm that we have welcomed a baby via surrogate. We respectfully ask for privacy during this special time focusing on our family. Thank you so much.” The couple asked everyone for privacy to enhance their happiness with their little baby. 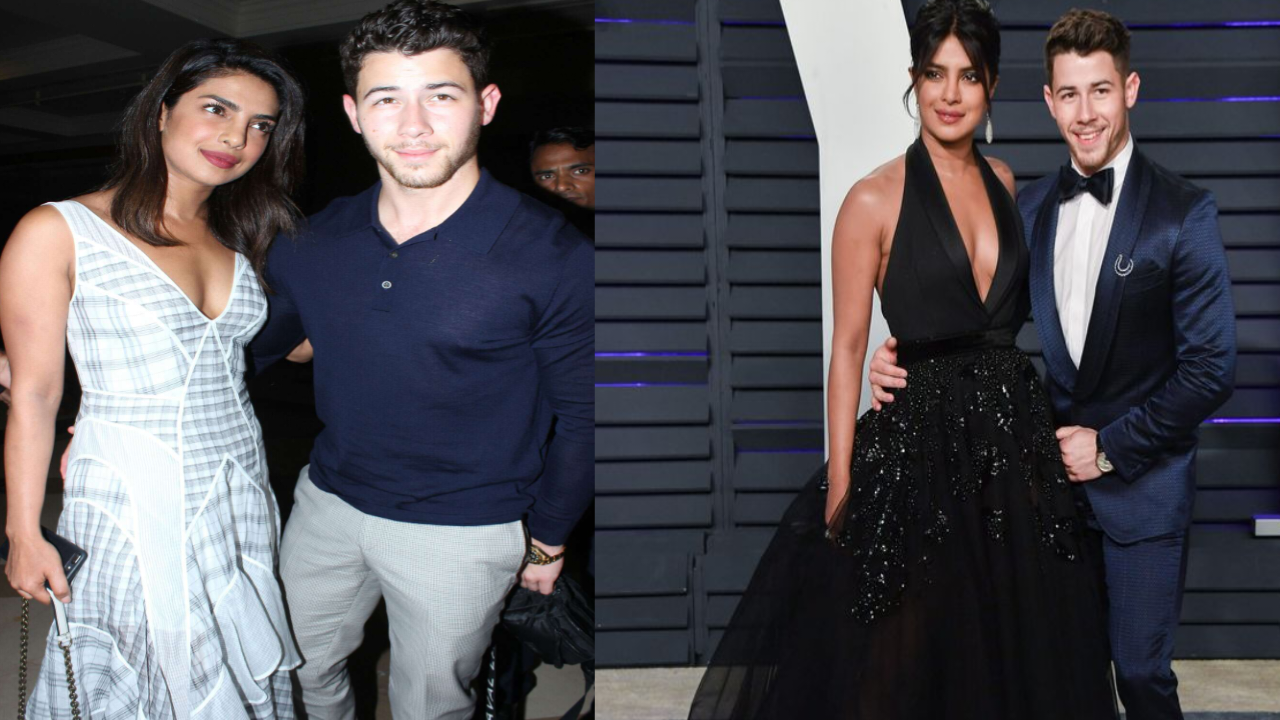 jonas Brothers, Kevin Jonas and Joe Jonas showered their love for the couple by dropping heart emojis on their post. Many Hollywood and Bollywood celebrities wish them congratulations and great luck ahead. Lilly Singh pen down that she can’t wait to cuddle with the baby, while stars like Huma Qureshi, Lara Dutta, Pooja Hegde, Neha Dhupia, Anusha Dandekar congratulate the couple. Kal Penn added, ” Congratulations! Uncle Kalpen is ready to babysit!”

The new parents, NickYanka
Baby daddy Nick Jonas has been a popular face for many years. He is a part of the famous band Jonas Brothers and his brothers Kevin Jonas and Joe Jonas. Kevin Jonas is also a wonderful father to his beautiful daughter, Danielle Jonas. Last year, Joe Jonas welcomed his first child with his wife, Sophie Turner. Now three of the Jonas Brothers became Jonas Fathers. Jonas Brothers became a household name through Disney Channel. They got featured in Camp Rock films in 2005, thus forming their band. They bagged their own Disney series and named it Jonas. After entertaining their fans for a while, Jonas Brothers explored their talent as solo artists. The brothers reunited in 2019 and released a single ‘Sucker’ while immediately topping all the music charts. He’s also a judge of the show ‘TheVoice’; released their singles ‘What a man gotta do’ and ‘Leave before you love me’ in collaboration with Marshmallow last year. 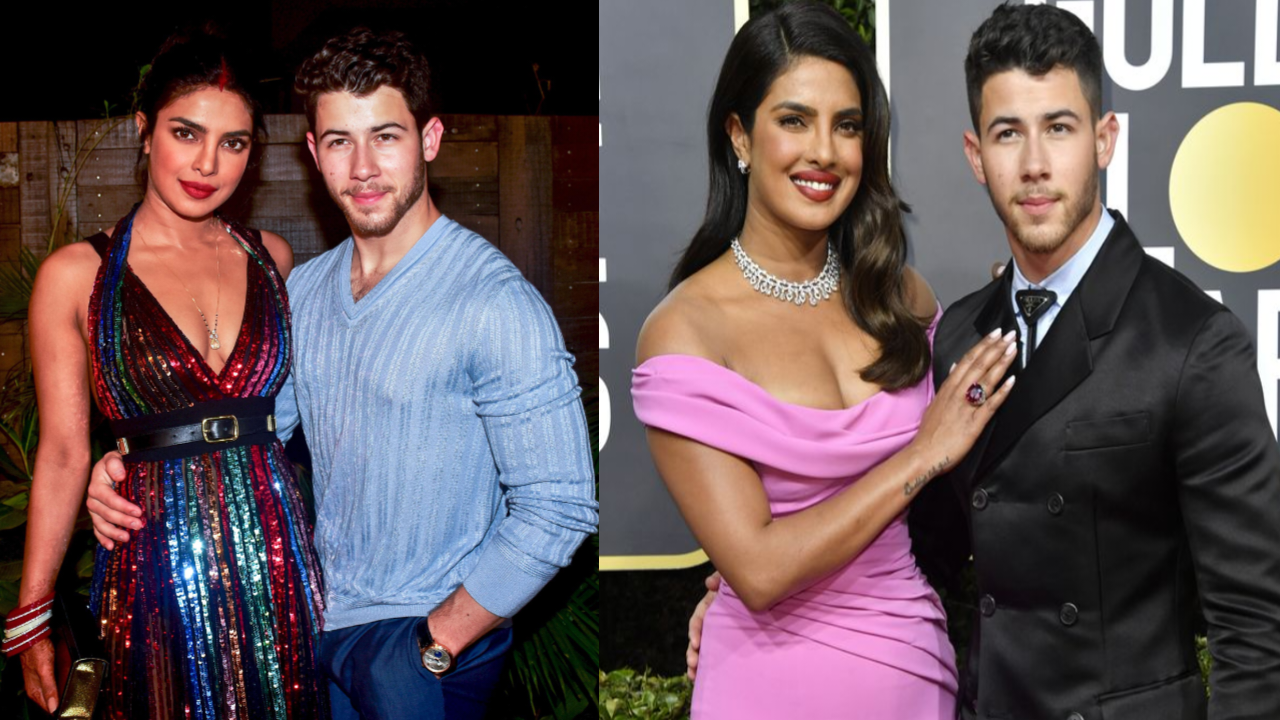 Peece is not behind his husband in any terms in this glamorous world. She is a Bollywood actress, former Miss World and Producer of many regional movies. She is a woman with many hats, and soon after taking Miss World Crown to her home country India, she started getting movie offers. Because of her hard work, she became and reached the position of one of the top actresses in India. Priyanka wanted to conquer the world with her talent, so she approached Hollywood movies too. Therefore she’s the first South Asian actress to grab many Hollywood projects and headline the cast of Hollywood movies. She’s a goodwill ambassador of UNICEF, launched her memoirs last year, and owns an Indian restaurant named Sona in New York.

What is Surrogacy or surrogate mother?
Surrogacy is an agreement in which a woman agrees to bear the child of a couple bound by a legal pact. It is usually done where the couple cannot bear a child naturally but still wants to have a biological child. One of the assisted reproductive technologies that help such couples have their child. After the baby’s birth, the birth mother gives all the guardianship and authority of the child to the biological parent or parents.

The birth mother is known as a surrogate mother, while the baby’s parents after Surrogacy are known as intended parents. Surrogacy may or may not include financial benefits; in countries like Australia, apart from medical expenses birth mother doesn’t receive any payment. While in some countries, some agencies provide surrogates and payments are done to the third part. 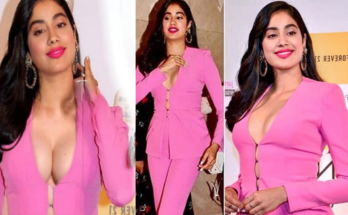 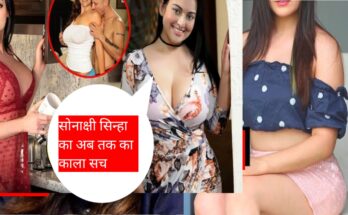 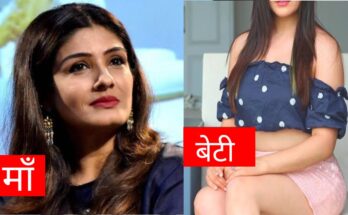